Have You Moved On With These Major WordPress Revamps Of 2015? 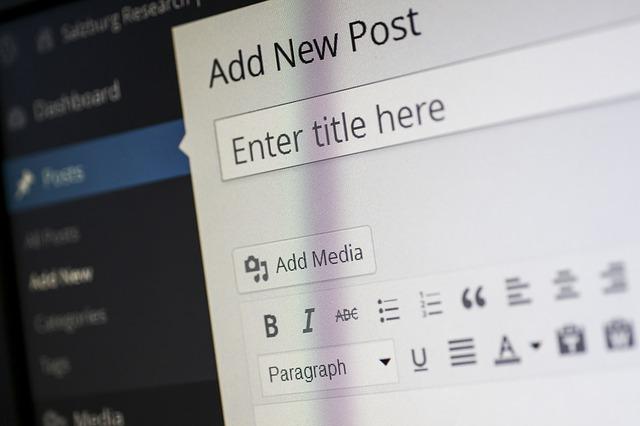 From WP 4.1 to 4.4, a lot has changed in WordPress development services of 2015. Customizable menus, better passwords and site-icons are normal changes as needs analyzed and collected from official forums and Reddit. Month of May witnessed two major acquisitions by Automattic (Company which build WordPress). WooCommerce and WooThemes are now an integrated part of WordPress development services with licensed products, making it an even useful mass database for the users.

Apart from making life smoother and easier for admin panel users, WordPress developers spent much time of this year in security concerns and maintenance, especially, the third quarter in which 4.4 Beta was released. Let’s dig deep about what changed in your WP-website.

A small back-door found by hackers became a major worry overnight for the developers and the users, who trusted Jetpack and WordPress 2015 theme. The researchers of Succuri declared this flaw after many of the WP-admin users complained about losing control over front-end features. The security updates included the re-documentation of two functions: add_query_arg and remove_query_arg. Be sure to read all about this queries and linked plug-ins before using them. Apart from Jetpack and 2015 theme, about 10 to 15 other plug-ins (you might loose count) were not considered safe after the detection.

In the memory of famous Billie Holiday (A jazz singer also named as Lady Day), WordPress 4.3 version was launched and soon got stability to be used on Production site. Many small features like editing and formatting shortcuts (I know, you were itching for them), better passwords and mostly back-end changes were included to bring great experience. The protection was taken on priority with updates in cross-side scripting, Dos CSRF, Bypass and XSS functions.

Many have pleaded anonymously on different forums and finally, a dedicated crew of developers is working on making Version-press. Version-press will help users to control the versions of WordPress and undo changes, even after they are live. Git will be used as Open source control platform to build. They are also calling version-press as “WordPress meet Git” (not too early).

The Mobile usage of WP-Sites has increased up to 100% in last year alone and the stats will only keep increasing in Future. WordPress 4.3 stable version has got special plug-ins and themes, which are perfectly viable to run on any kind of smart-device. The feature lagging web-pages on mobiles are a thing of past now.

I hope you have already taken actions for features and took full advantage of Wordpess development services to grasp good business flow. With 2016 only couples of months away, the WordPress coders will surely be facing new challenges as search engines will bring more to limit the website enhancement. Till then, grab a grip on what you can by following these updates.

How To Impress Your Web Design Clients

A Guide On Online CFD Trading