You continuously adding new content to your WordPress site, but do not know the way by which people can access it. At that time, a function name feed will be there to work as your saviour. Feed allows different feedreaders like Google, AOL, Digg to access a site by automatically looking for new content and then posting an update containing new content to another site. Having feed will open a whole new door in front of new users providing them an access to keep them up with the latest information posted all around the world in different sites. Some feeds include RSS, while other contains Atom or RDF files. 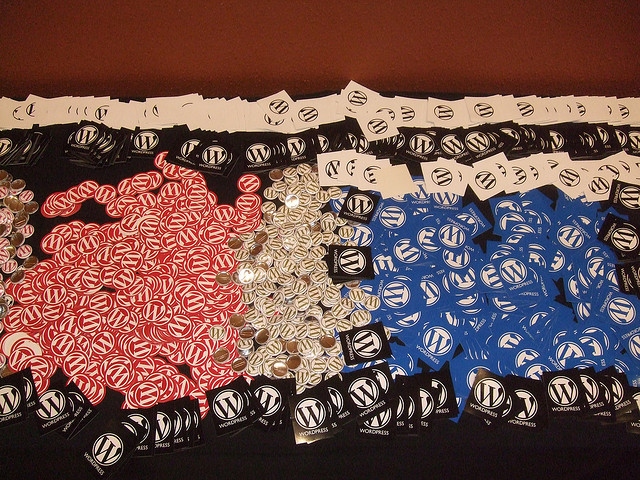 Where your feed URL located?

There comes the time when you want to share your site’s feed address or URL with someone, or you want to add your feed to different search engines or RSS directories. Possibilities lies beneath that there are four possible URLs for each of your feeds available, which can be:

But, it would be bit different if you are using custom-built permalinks:

WordPress by default comes with various pre-defined feeds which are generated by template tag for bloginfo() for each type of feed. These feeds you basically find located in either the sidebar and/or footer of most of WordPress themes. They will display recent updates as well as any changes to your site’s content as per different feedreaders.

While, URL for comments RSS 2.0 feed