Why You Should Stay Away from Free Web Hosting? 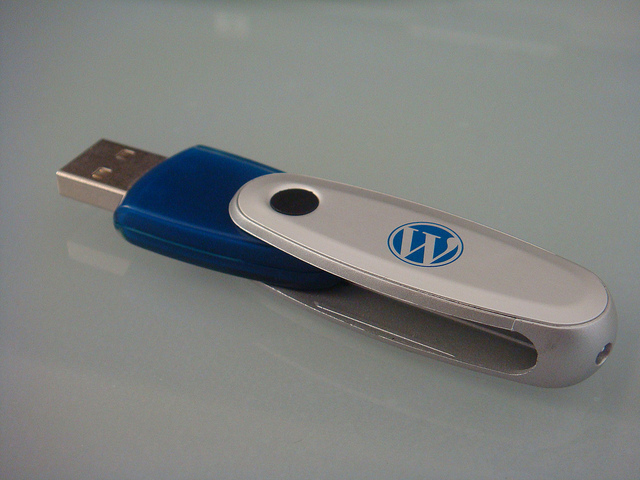 Free web hosting involves paying for nothing. You aren’t paying for the privilege of having a good service. And because you aren’t paying for anything there’s a much higher chance you’ve been placed on a bad server with hundreds of other websites. It’s slow and it has no security.

It isn’t an issue if you’re using a website for non-commercial or occasional use. Businesses can’t get away with it, though. No customer with any sense will put their credit card details on a site which is using free hosting. It’s a field day for hackers who find free web hosting-based websites with customer financial details.

Put it this way, if you get any security on your free web hosting package you’re lucky and it still won’t defend against most hack attacks.

Get your own paid website and you can control when and where advertisements appear, or don’t appear. Free web hosting relinquishes this control. You’re at the mercy of the person who owns the server. You aren’t paying anything so they can do what they want. On practically every single free web hosting server, there are ads you’ll have to put up with.

Adverts don’t send a positive message to your customers. The ads are nearly always unprofessional and borderline spam. It says to people you aren’t serious about your business.

If you’re living in a house which has neighbors who leave their doors open and regularly become victims of burglary, or even have burglars over for dinner, it makes your house a target too.

The same principle applies to websites. If you share the same server as a website liable to being hacked, your site will also become a target. Free web hosting is a magnate for hackers who want to cause disruption. You can’t necessarily see if you’ve become a target, but you should assume there’s a high chance of it happening on one of these servers.

They’re the bad neighborhoods of the Internet.

In answer to the above question, you have no control. Paid plans allow you to change the code, play around with Java, and customize pretty much anything. With a free plan there are no such guarantees. You have no reason to expect any control over your website or server.

Most web hosting plans not charging a subscription fee use only basic HTML and CSS. You can’t do anything fancy and your site will look similar to the brightly colored monstrosities of the early 2000s. In other words, you have a bog-standard website nobody wants to visit. And it’s all to save the host money so they can offer free web hosting in the first place.

Forget about large amounts of storage space. This is the one-room flat of the virtual world. You have a very small amount of disc space which can only hold a few images. Paid plans offer an unlimited amount of disc space. The reason why they keep it low is to fit as many people onto the server as possible.

Opt for the paid option and you’ll have customer support 24/7. You’ll also have lots of different ways to contact them.

Bandwidth is the amount of strain visitors put on the server. After you exceed this bandwidth, your free web host will normally charge you and suspend your account until you do. It effectively condemns your website to fail from the beginning. If you’re going to upgrade to a paid plan anyway, you might as well do it from the start with a company which cares about its customers.

Free web hosting plans owe you nothing. They have no obligation to attend to any problems. They can sign you up and completely ignore you and there’s nothing you can do about it. It’s not fair, but this is how it works. They can even shut down the server permanently without saying anything to you.

The service is free, so how can you really complain?

Free web hosting plans are nothing but a free trial for a subscriber-based plan later on. In return for poor customer service and an endless number of problems, your account will be suspended and you’ll be forced to upgrade. You’re essentially paying for a company which treats you like dirt.

Stay away from them and opt for a paid version of web hosting. You can pay a small amount for a web host which cares about what you want and has an obligation to keep you happy.

Free web hosting is good if you want to play around with websites and practice your designing skills. It’s even good for hackers who want some easy targets to play around with. What it isn’t good for is someone who is serious about making a useful website and building a successful online venture.

Next and Previous Links In WordPress