WordPress Theme Development – Common Mistakes And How To Fix Them

With the way WordPress increasing its foothold, there is a large number of coding being generated by users, developers, marketplaces and agencies from around the world. Thanks for being the most popular CMS out there today, it gives anyone, including people with having no technical knowledge, the power to make their own space in the internet. 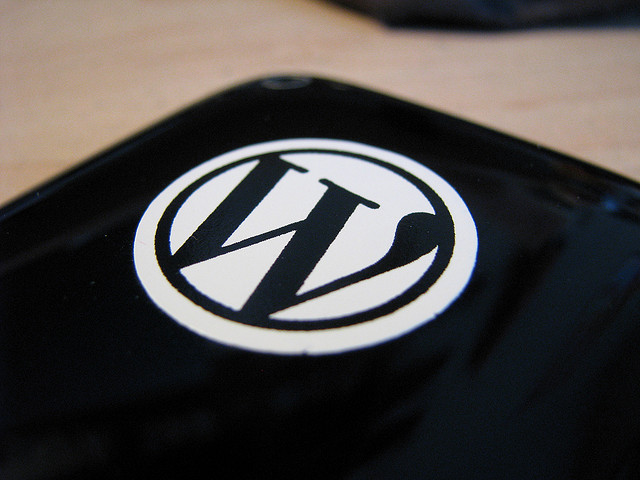 Working with WordPress now from quite a longer time, it amazes me to see how many developers are making the similar mistake again and again. It’s not only the starter developer but even an expert also falls under the same category. There are number of common mistakes that people make when they are working on to develop a WordPress theme. Here in this article, I am sharing the most common theme development mistakes along with the solutions on how one can fix them up:

Since WordPress is a GPL open-source solution, which will make it a “free” entity to use, change and edit that does not mean on a whole that each and every available WordPress tool, theme you can edit the way you like. If you are building your theme on a framework or just starting with or even if you are consider on building a child theme, make sure that the parent theme must be GPL or GPL compatible. Also make sure that the licenses for bundled resources – images, scripts, fonts or icon sets falls under GPL compatible category and even when in doubt, it’s always better to contact the author to inquire about the license.

It would not be an easy task to review all of your code, especially when it’s not your code. Poor code quality i.e. inconsistent styles and lack of spacing makes your theme code hard to debug as well as maintain and results only in a big mess. This is one of the major issue that a lot of WordPress theme developers worry about. Make sure all the WordPress Coding Standards being taken proper care of which will make it easier for you and other to understand and maintaining your theme.

Theme Unit Test defines a set of data which correlates to a WordPress export (WXR) file which you can import into a WordPress installation to test your theme allowing used to test for visual bugs and inconsistencies. Make sure before making it unveiled in front of whole world, test it first with the sample content provided as there are high chances on that you may face a lot of the common issues at later stages.

It is always an important thing to take care of that you make your theme as secure as possible. If say you give authority to the users to change settings, then you indirectly opening up many of entry points which may result in bringing in harming your data. Further, a big mistake you probably be doing is that you are not validating your data which will be going to database, resulting in leaving your theme open to malicious codes.

Migrating Your Site From Joomla, Drupal To WordPress Part -1